The Amateur Poker Association & Tour (APAT) held its sixth event in its first season live series, the European Amateur Poker Championship in Luton’s new and sumptuous G Casino, on 25th-27th August. The event had 300 entries split over two starting days, the biggest ever field for an APAT tournament, who qualified by both online satellites and direct payment. The players were again offered a £75 freeze-out with 10,000 starting chips, a slow clock, £3,750 to the winner plus significant added value from new tour sponsors BlueSquare.com via the form of entry into November’s GUKPT grand Final in London worth $8,000 to the winner in addition to their cash prize, trophy, medal and Player of the Year ranking points.

With the Season One Player of the Year race only having two live events remaining, all the leading participants were present as they battled for the exciting prize for the Player of the Year, entry into the PokerStars.com sponsored EPT event in the Bahamas in early 2008.

Day 1a saw the field play down to 20 players headed by Danny Palmer with 170,500 chips followed by Ben Walton (120,000), Rupinder Bedi (111,000) and Gary Hartley (102,000). In a day of unavoidable confrontations the first player to exit, Chris Wilkinson, saw his Aces beaten by the flopped trip Jacks of John Huckle and there proceeded a number of set against set and over-pair against set eliminations. Indeed play finished two levels earlier than planned due to the pace of exits. English Amateur Champion Daniel Phillips never made significant progress and left the tournament in the middle of the first evening, whilst the same applied to rankings challenger Wayne Parker.

Day 1b played down at a slightly slower pace to 24 players headed by Mike Chapman ahead of APAT Online Heads-Up Championship runner Up Suraj Shah. Rankings contenders Mark Donnelly, Jimmy Doran and Alaistair Fowler all went through to late in the day but none made it through leaving Mark in pole position to secure the Caribbean trip with one event to play.

So 44 players returned for Day 2, with blinds 2,000-4,000 for a short time and the average stack 68,000 and the now familiar pushing strategy for many of the shorter-stacks at the start of proceedings. Chip Leaders were:

Indeed the 44 players became less than 25, with the money positions starting at 30 within the first two levels of the final day with Scott Thacker (flopping two pair in the big blind to eliminate Ben Walton in a six figure-pot) and Rupinder Bedi deriving the most benefit from the elimination of a series of short-stacked players. In the run down to two tables two players moved to the head of affairs Jon Garrett and Rich Offless. Offless had recovered from 2x bb on the middle of the first day with half his stack invested in the big blind to exceed 500,000 chips helped by one enormous correct all-in call with second pair and a straight draw to eliminate Danny Palmer with bottom pair pushing on the turn.

Jon Garrett continued in fine style to become leader at the final table whilst Offless lost some ground doubling up shorter-stacks near the bubble including Josh Sugarman who made a critical river all-in call of an Offless bluff with 10 players left.

The final table line-up in seat order was as follows:

Blinds at the final table began at 10,000- 20,000 which afforded little relief for the short-stacks. First out was Andrew Duncan, drawn straight into the Big blind for a quarter of his stack, finding AJ and being rivered by Scott Thacker’s button raise with K3. Gordon McArthur then ran 55 into fellow blind Allan Peers’ 10 10 and Gareth Ower doubled up in miraculous circumstances. Pushing with 72 suited, being called by Garrett in the big blind with 10 10 but hitting a 7 7 4 flop!

With 7 left therefore whilst Garrett was still leading with 680,000 the field had closed in on him, headed by Ower and Thacker with 515,000 each. Offless then ran AJ into Gareth Ower’s AQ to depart in 7th and Josh Sugarman in 6th falling to Allan Peers’ 88.

There then followed the most dramatic hand of the final. Peers and Ower in the blinds too a flop of Ah   with their respective holdings of 7h5h and Jh 10h and a  on the turn gave Peers the “nuts” at the time and Ower raised his flush and straight draws. Peers called and check raised a Qs river which gave Ower the nut straight and Peers the second best possible hand to leave him out in 5th when both stacks inevitably were all-in.

Four handed Jon Garrett fell with 33 versus the A9 of hearts of Thacker who hit the flush and then three handed Chapman and Ower both hit a King in an unraised pot and Ower defeated Chapman with a higher kicker.

This left super-aggressive Gareth Ower and Scott Thacker evenly stacked and Heads Up for the title. It proved to be a a long see-sawing battle of great intensity including Thacker rivering a 9 with 99 to survive against A2 all in on  a A xx flop. After over two hours with Ower having chipped away by virtue of greater aggression the chips were all in the middle pre-flop again, Ower this time with 99 and Thacker A8. The pocket Nines held and Gareth Ower became the European Amateur Poker Champion 2007. 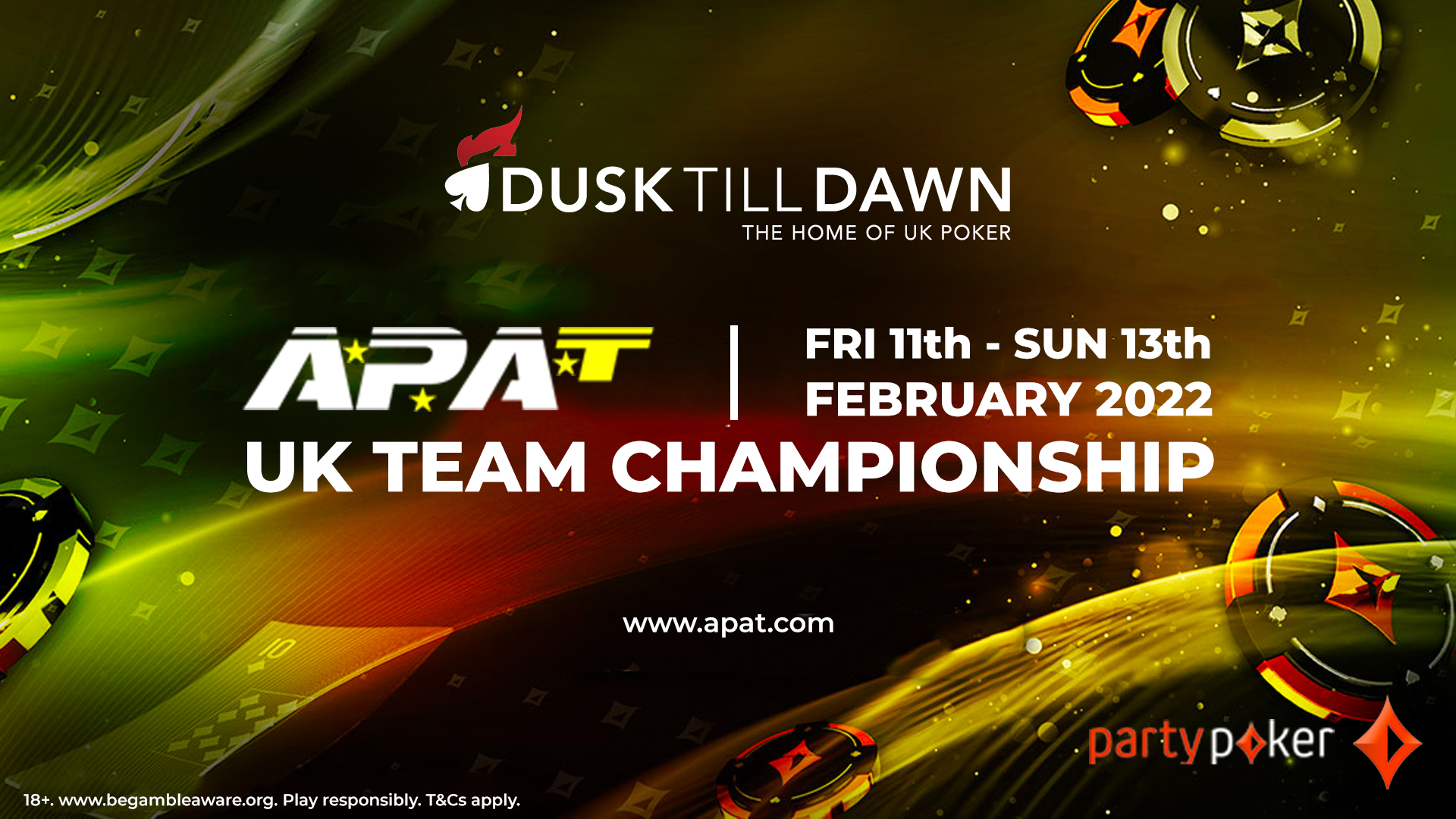